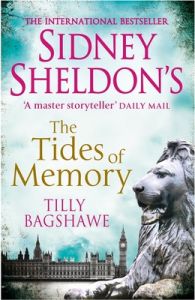 The Tides of Memory

The members of the formidable and captivating De Vere family of London live enviable lives in the world's most powerful and desirable places, from London's poshest neighborhoods to influential boardrooms. But when old secrets begin to unravel and threaten everything the De Veres have worked for, the ramifications are deadly.

Tell Me Your Dreams

Other Side Of Midnight