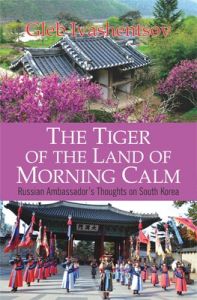 The Tiger of the Land of Morning Calm : Russian Ambassador's Thoughts on South Korea (English) (Hardcover)

by Chaudhuri, A B