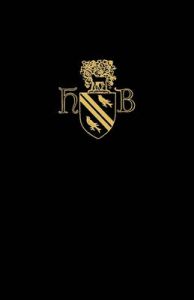 by Cassandra A. Good

Britain, Hanover and the...

The Medieval Manuscripts of...