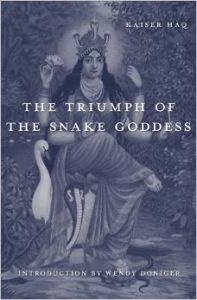 The Triumph of the Snake Goddess

The Celtic Myths: A Guide to the...

Shikhandi : And Other Tales They...