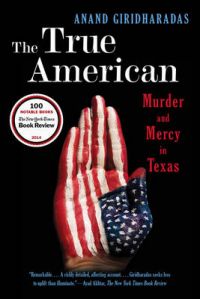 Into Thin Air: A Personal...

Not Without My Daughter...