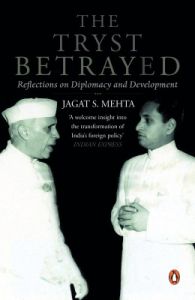 The Tryst Betrayed : Reflections on Diplomacy and Development (English) (Paperback)

The Idea of India (English)...

Letters from a Father to His...