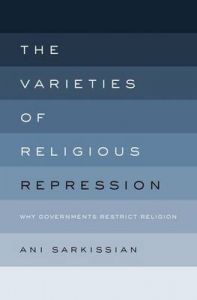 The Varieties of Religious Repression: Why Governments Restrict Religion

Sliding to the Right: The...

Walking Along the Paths of...