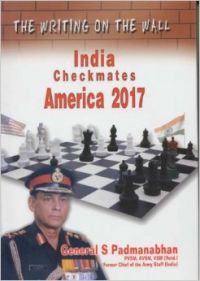 India And The New World Order

Role of Japan And Nepal In Asian...

Terrorism, Communalism And Other...