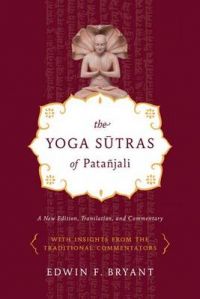 LIGHT ON THE YOGA SUTRAS OF...

Yoga and Psychotherapy: The...