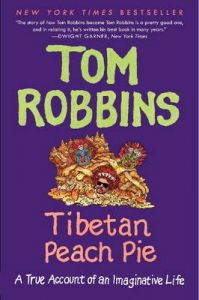 Other books by Tom Robbins