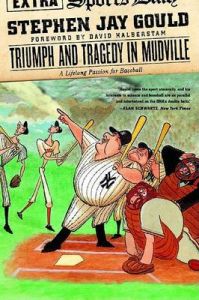 Triumph and Tragedy in Mudville: A Lifelong Passion for Baseball

Other books by Stephen Jay Gould

Questioning the Millennium: A...

The Boys of October: How the...

Hank Aaron and the Home Run That...