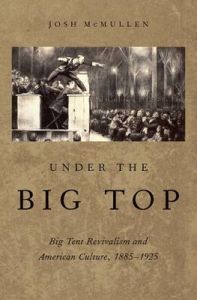 Under the Big Top: Big Tent Revivalism and American Culture, 1885-1925

The Rise of Liberal Religion:...

Little Girl Who Fought the Great...

Century of the Leisured Masses:...