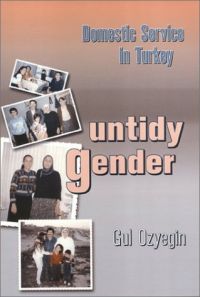 Gender and Power in the...

Reach for the Top: Women and the...

Women's Equality: A Struggle For...