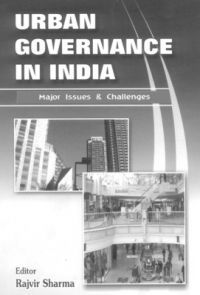 An Economic Analysis of Urban...