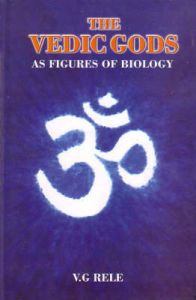 Other books by Vasant G. Rele

Faith And Philosophy of Hinduism

Vedic Religion and Culture: An...

Mundaka Upanisad -- With the...

The Song of Krishna: The...

The Philosophical Foundations of...