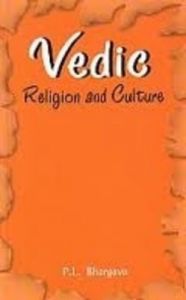 Vedic Religion and Culture: An Exposition of Distinct Facets

Other books by P.L. Bhargava

Vedic Religion and Culture: An...

Mundaka Upanisad -- With the...