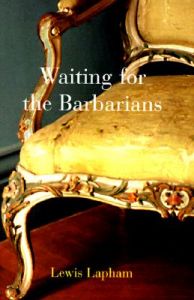 Waiting for the Barbarians

Other books by Lewis H. Lapham

Where Have All the Voters Gone?

The Evolution of Presidential...