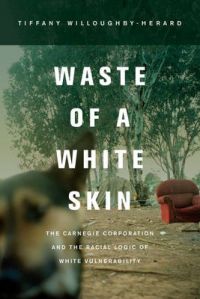 Waste of a White Skin: The Carnegie Corporation and the Racial Logic of White Vulnerability

The Illustrated Long Walk to...

The Trouble with Post-Blackness