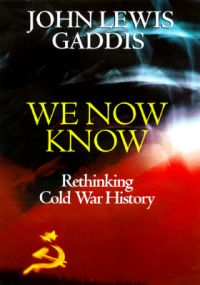 The Icon Curtain: The Cold War's...