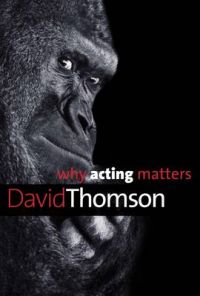 Other books by David Thomson

The Big Screen: The Story of the...

Democracy In France The Third...

The Hemingway Monologues: An...