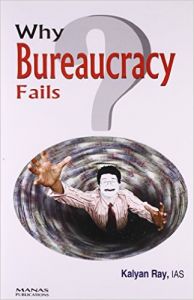 Other books by Kalyan Ray

Art of Teaching School. How to...