Track Order Your Cart
Buy Books Online > Nationalism > Why We Fight: Manifesto of the European Resistance 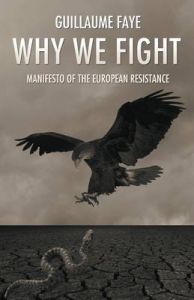 Why We Fight: Manifesto of the European Resistance

The Political System of the...

The Foundations Of European...

Communicating with the Public...