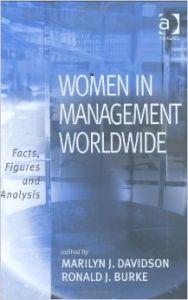 The Black and Ethnic Minority...

Training For Agriculture and...

Reach for the Top: Women and the...

Empowerment of Women Through...