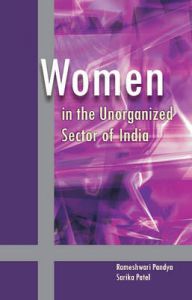 Women in the Unorganized Sector of India

Other books by Rameshwari Pandya

Networking with NGOs for...

Barriers For Women In Computing