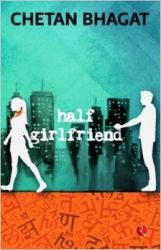 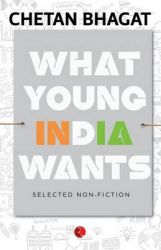 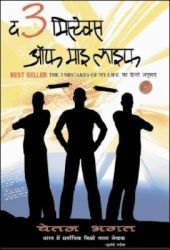 The Three Mistakes Of My Life... 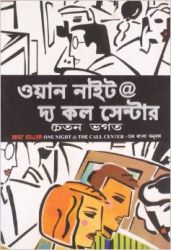 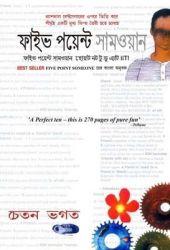 Five Point Some What Not To Do... 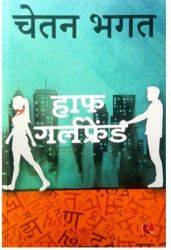 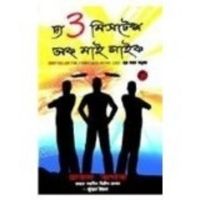 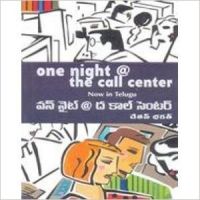 The World of Chetan Bhagat

Chetan Bhagat is an Indian author, born 22 April 1974 who is also a columnist, and speaker. Chetan Bhagat has many bestselling novels to his name like Five Point Someone (2004), One Night @ the Call Center (2005), The 3 Mistakes of My Life (2008), 2 States (2009), Revolution 2020 (2011), and What Young India Wants (2012). Since there releases all the Chetan Bhagat books have remained bestsellers and some has also inspired Bollywood movies like 3 Idiots and Kai Po Che!. Chetan Bhagat is "the biggest selling English language novelist in India's history". Time magazine named him as one of the 100 Most Influential People in the World. As a speaker, Chetan Bhagat voices his opinion frequently at leading events. Chetan Bhagat books are the very popular among youth. To focus on his writing, he quit his investment banking career in 2009.