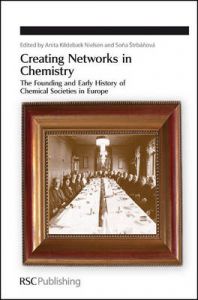 Creating Networks in Chemistry: The Founding and Early History of Chemical Societies in Europe

The Ascent Of Man