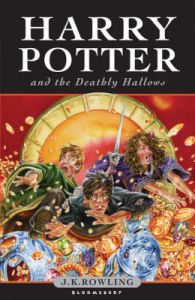 Other books by J. K. Rowling

Harry Potter and the Chamber of...

Fantastic Beasts and Where to...

Quidditch Through the Ages

Tales of Beedle the Bard...