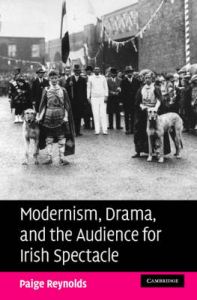 The Semiotics of Theatre and Drama