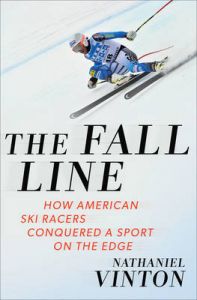 The Encyclopaedia of Sports And...