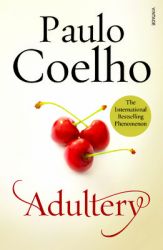 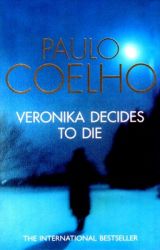 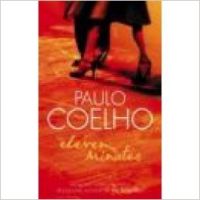 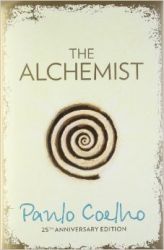 The Alchemist: A Fable About... 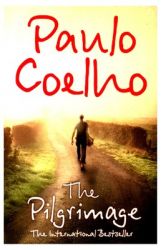 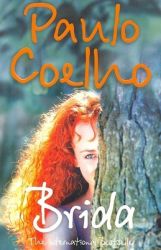 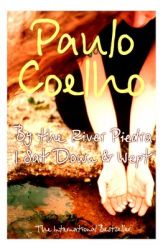 BY THE RIVER PIEDRA I SAT DOWN... 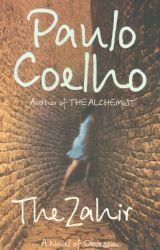 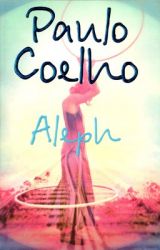 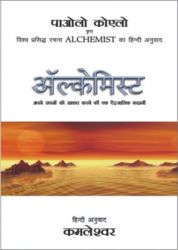 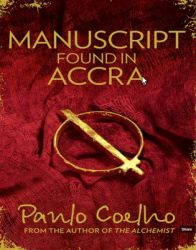 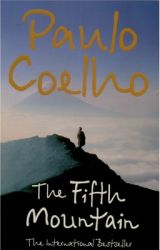 » See all books for paulo coelho

Paulo Coelho born August 24, 1947 is one of the most prolific authors across the globe. Paulo Coelho is also a well known Brazilian lyricist and novelist. Among many international awards, he has won Crystal Award by the World Economic Forum. He has written some of the bestselling books such as Manuscript Found in Accra, Veronika Decides to Die, The Winner Stands Alone and the Alchemist. Among these books, the Alchemist is his most famous books which has been translated into 67 languages and has sold 150 million copies worldwide.

Paulo Coelho begin his writing career in 1982 and published his first book hell archives which didn't made any impact in the readers world. After coming back from the pilgrimage to Santiago de Compostela in 1986, he wrote The Pilgrimage. While in the coming years, Paulo Coelho wrote The Alchemist which was published by Brazilian publishing house with an initial print of around 900 copies and decided not to reprint